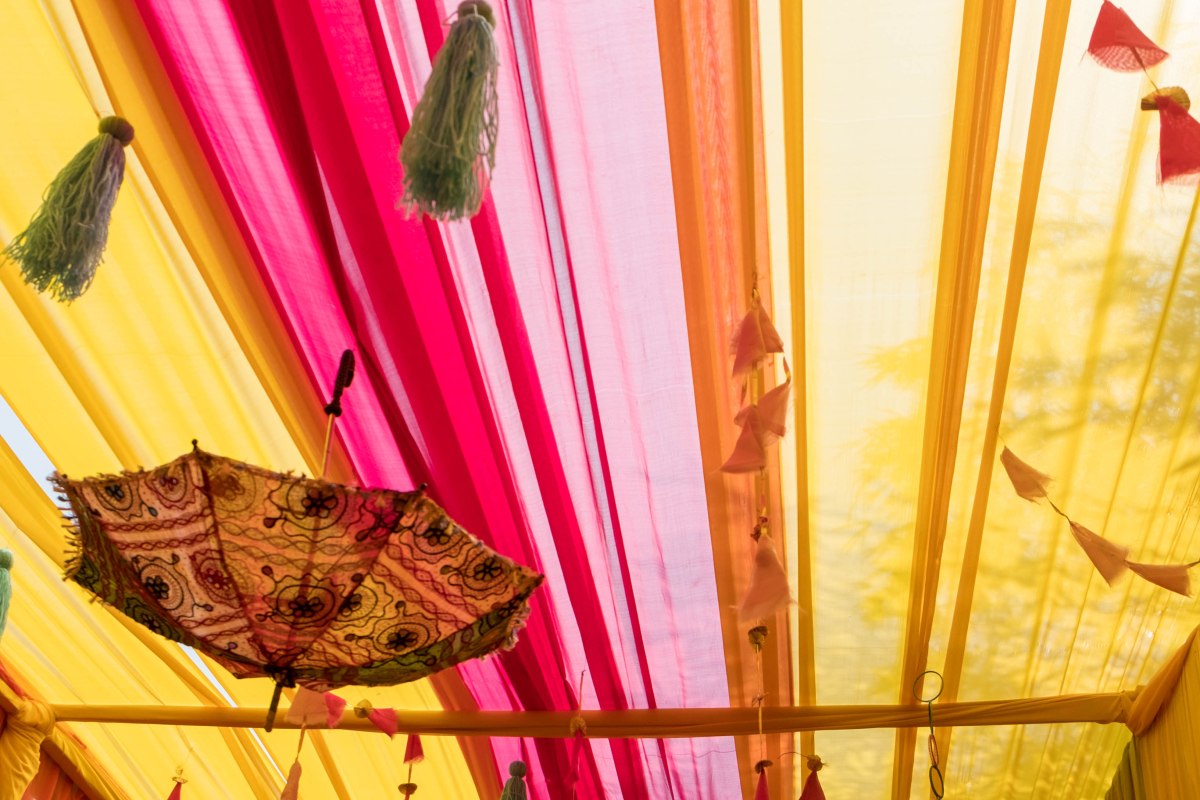 In March, Nico and I had the pleasure and luck of being invited to a friend’s traditional Indian wedding in Delhi.  This was my second time in Delhi, but my first time attending an Indian wedding.  I also loved the idea of escaping to a warm climate for a few days.

The celebration was a 4 day long event, but I’ve heard of other Indian weddings lasting a week.  I have no idea how they do it.  I can’t party hard more than two days in a row these days.  Both the groom’s and bride’s families were so welcoming, decadently dressed, and put on an amazing party for everyone.

We slept in because we arrived the night before after a roughly 12 hour trip.  Nico had gone to grad school with the bride, and most of her squad arrived around the same time we did so we were all jet lagged.  Most of the wedding events took place in a city southwest of New Delhi called Gurgaon, and the first one was a casual outdoor lunch the same day as Holi.

Holi, a traditional Hindu festival, celebrates the beginning of spring as well as the triumph of good over evil.  It is best known around the world as the “festival of colors” for the colored powder that people throw on each other, leaving everyone coated in color by the end of the day.  We had been woken up by drums and music in the morning, and we could see people throwing color at each other all over the place, even on the streets.

Anyone and everyone is fair game, as we got an earful of color immediately upon arrival  from people we hadn’t formally met yet.  There were also water guns and water balloons that people used to color each other.  We were told to wear clothes that we wouldn’t mind throwing out afterwards.  What we weren’t told was that the yellow and pink colors are the hardest to wash off.  I think Nico had yellow spots in his hair for a week after. 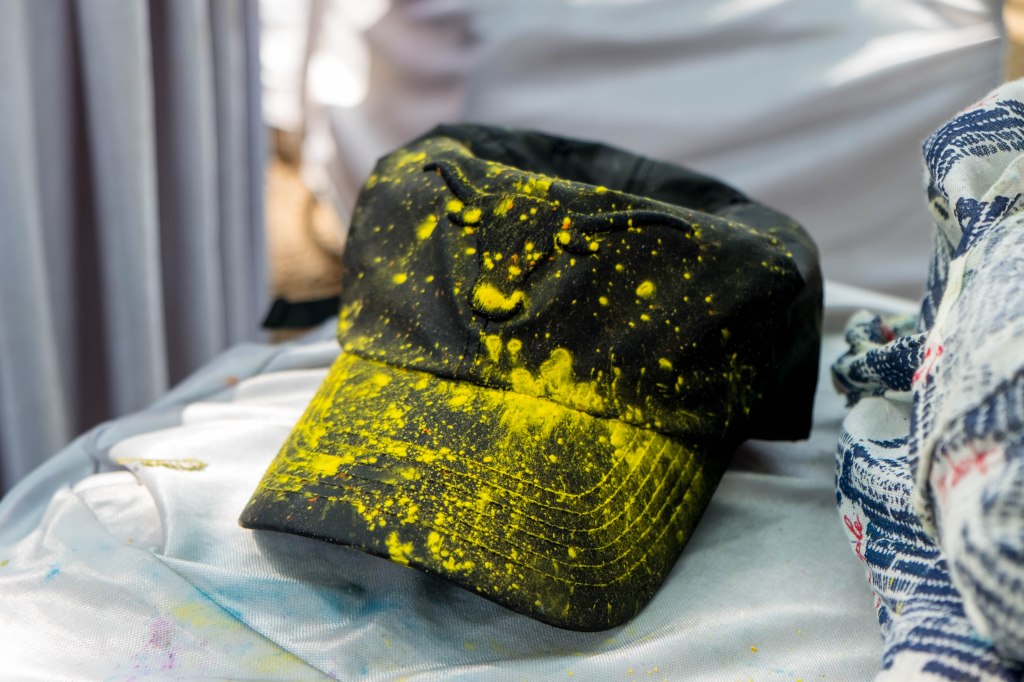 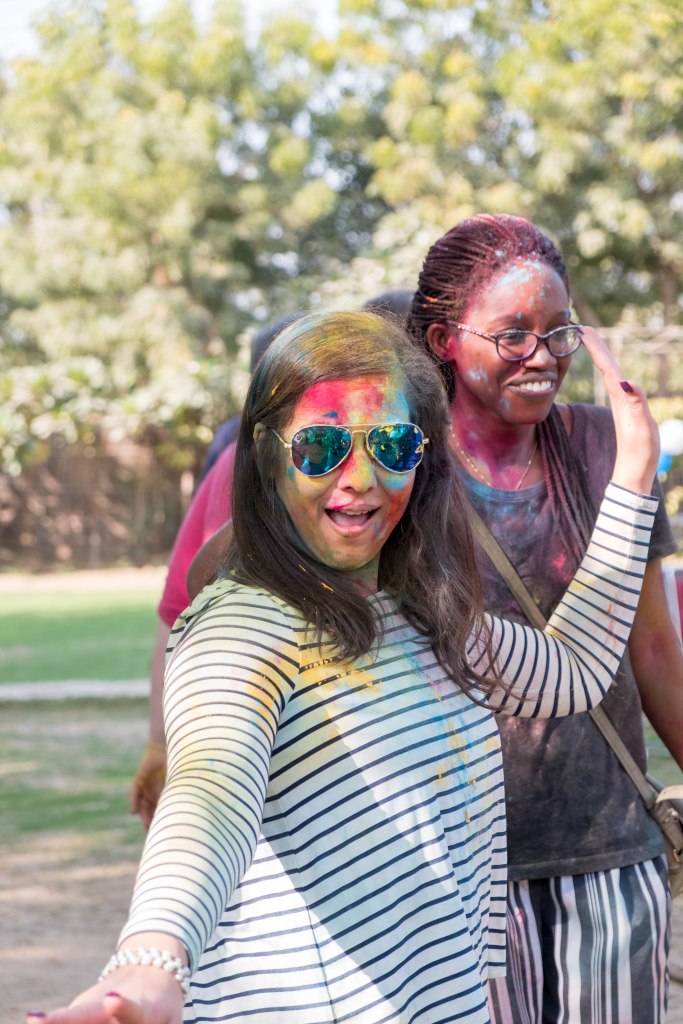 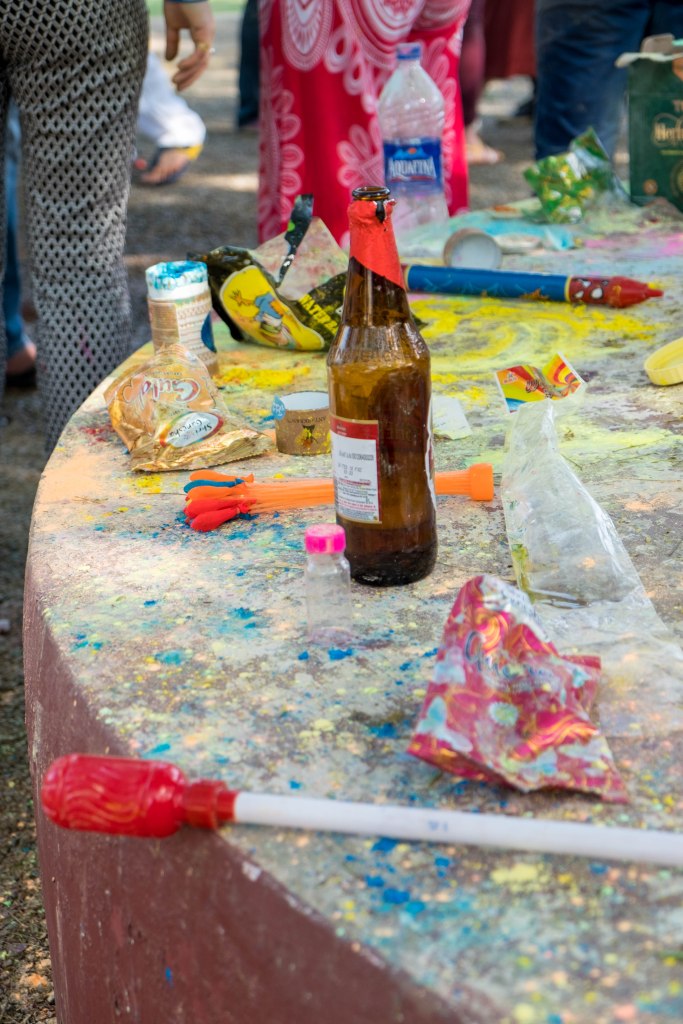 Kid is holding his own

END_OF_DOCUMENT_TOKEN_TO_BE_REPLACED

This is a continuation of my post about attending an Indian wedding in Delhi. 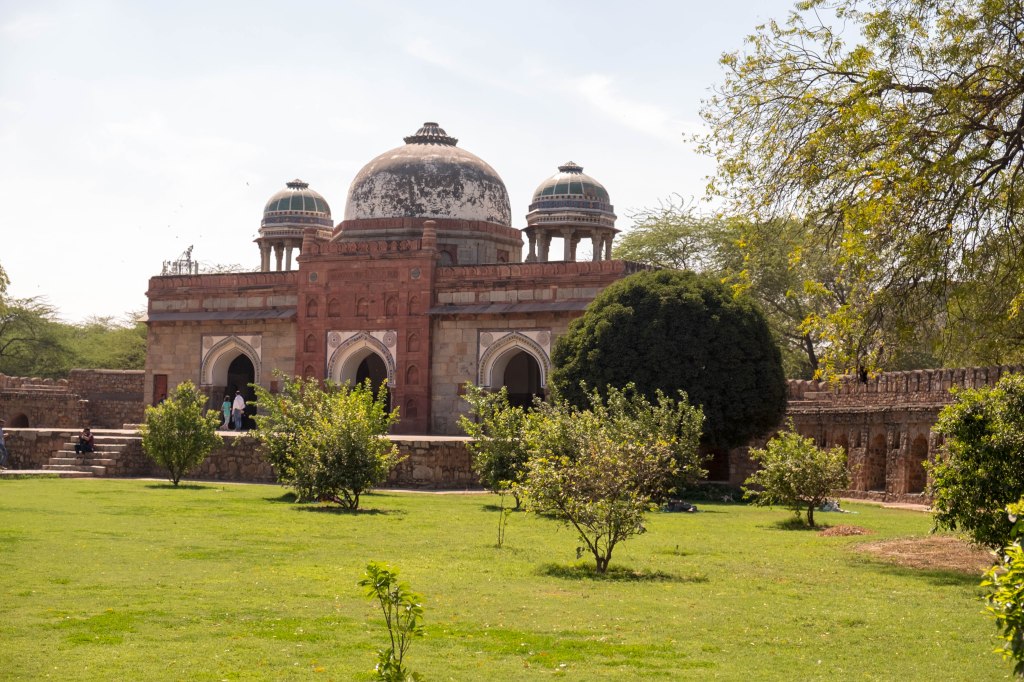 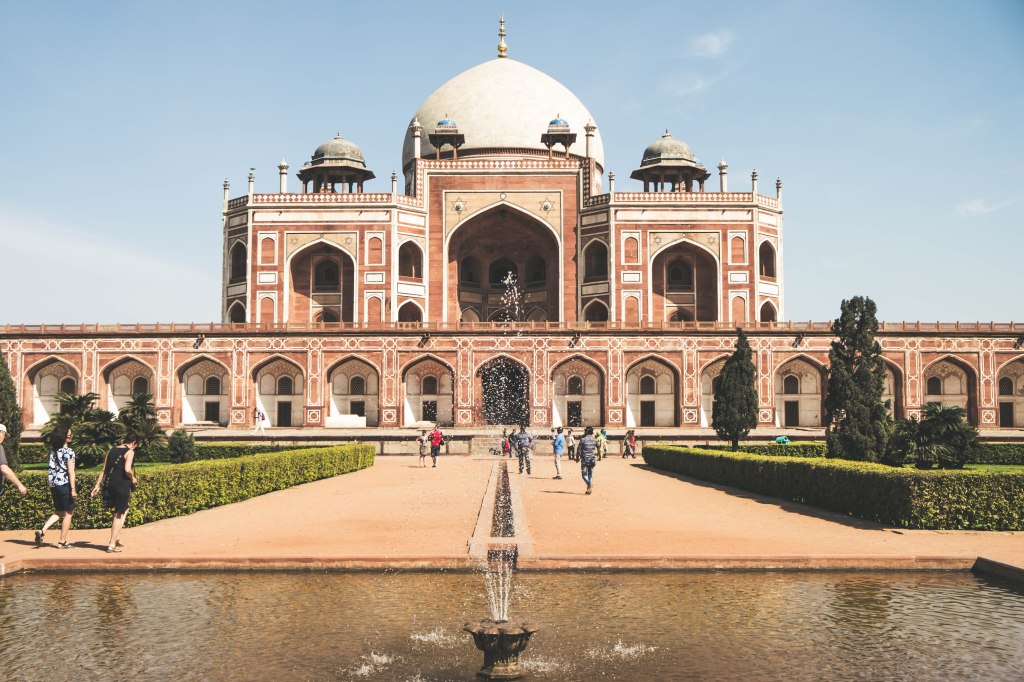 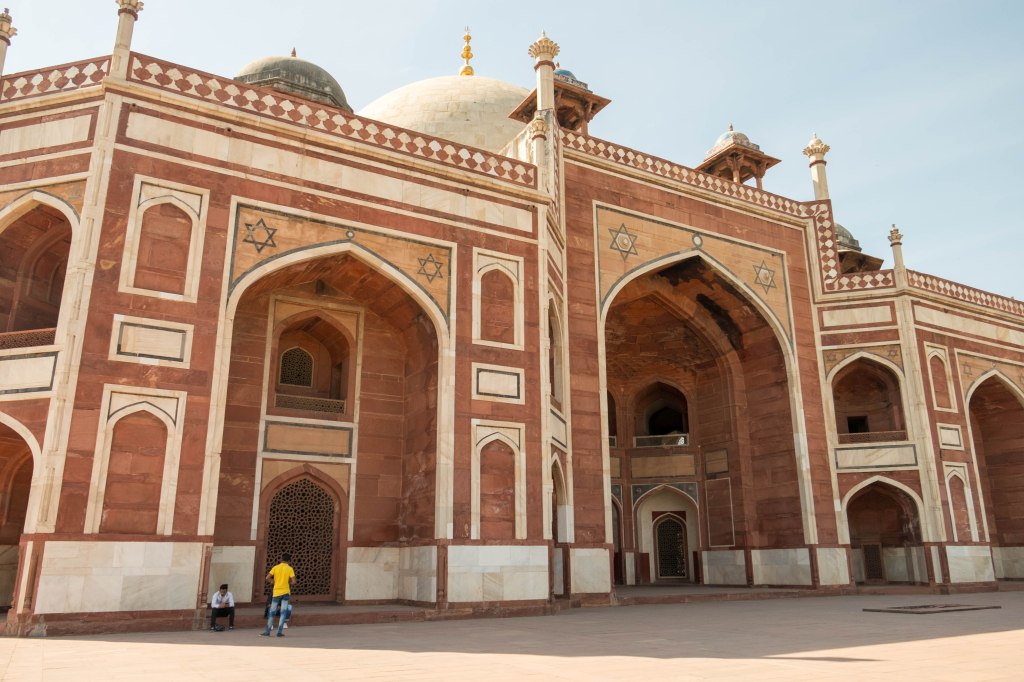 END_OF_DOCUMENT_TOKEN_TO_BE_REPLACED

There was an error retrieving images from Instagram. An attempt will be remade in a few minutes.