There were some good US to Europe flight deals in April earlier this year, so we had several friends spending time across the pond.  We met up with Lauren and Steve in Lugano for a couple days while they were doing the Switzerland leg of their trip.  Although Nico had lived in Switzerland for a year, we had never made it down to the Italian area of the country. 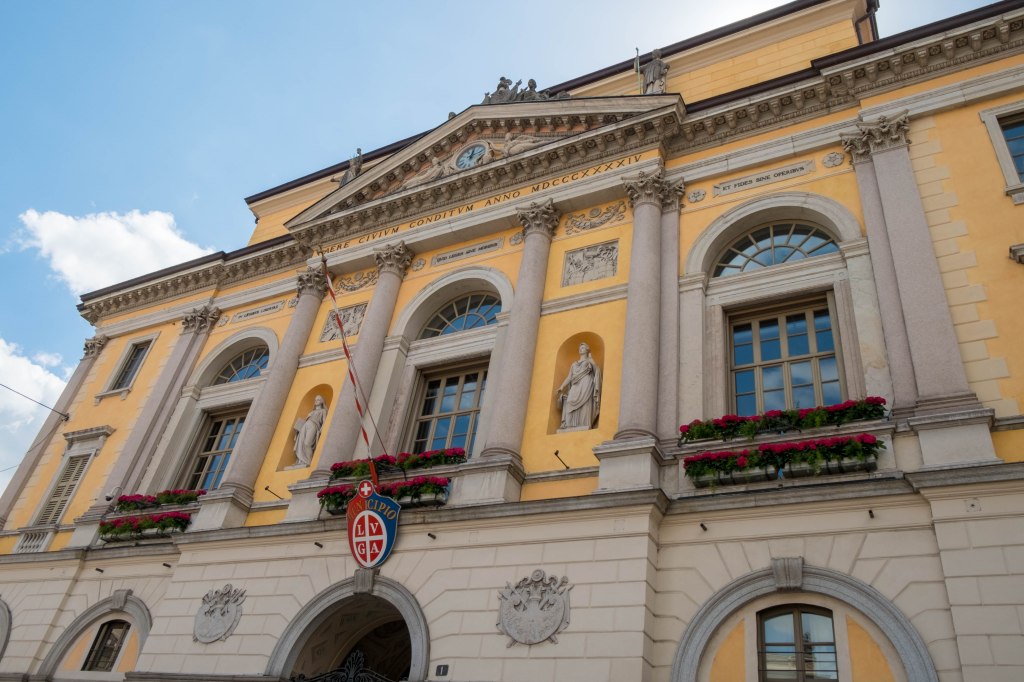 How to Get There

Although there is a small airport, it’s much simpler to get to Lugano from another major city.  We came from Zurich, which took 2 hours by train, because we were there for a day seeing some of Nico’s former classmates.  I went back the same way, but Nico took the train 60-90 minutes out to Milan for a work trip.

The moment the train passed into Ticino, the Italian-speaking canton of Switzerland, the vibe changed.  Switzerland has four official languages: German is the majority and spoken in the central part of the country, French is spoken in the west, Italian is spoken in the south, and Romansh is spoken in a small pocket in the southeast.  Although the Swiss are very proud of being Swiss and have their own distinct culture, the different linguistic regions maintain some strong cultural ties to the countries bordering it that share the same language.  Put in simpler terms and from an outsider’s point of view, the train car’s ambient volume increased and overall atmosphere became more chaotic the further south we traveled 😁

Once we got into Lugano station, we took a local bus a few stops to our hotel by Lake Lugano.  At the hotel, we picked up the Ticino Ticket from the receptionist.  It gives you unlimited public transport in Ticino, 20-30% discounts on certain tourist attractions, and is free to get, surprisingly for Switzerland, as long as you’re spending one night in a hotel or hostel.

For the most part, we walked everywhere because the town is pretty compact.  There are also funiculars that make it easier to get up the hills surrounding the lake. 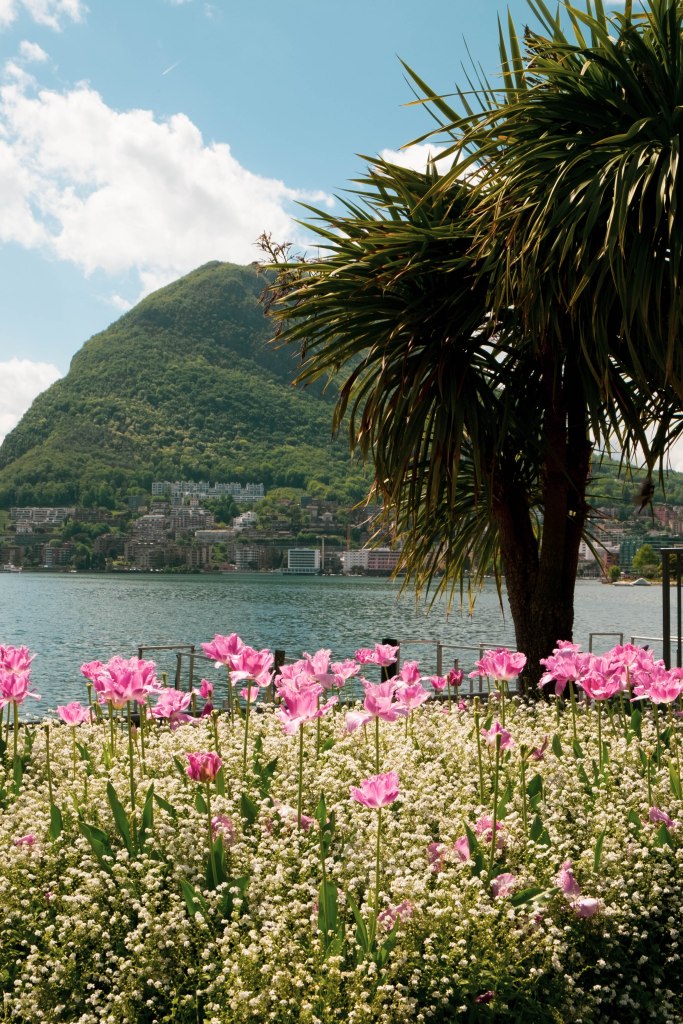 We stayed at Hotel Victoria in Paradiso with a room facing the lake.  It was a 5 minute bus ride or 20 minute walk along the lake to Lugano centro with breathtaking views the entire way.  Our hotel also might have had a strip club attached to it…

Switzerland is not the cheapest of places, so we stayed just outside the main city because it wasn’t far or difficult to get to the main areas.  Be prepared for hotel rooms for around $130 a night or you can opt for a hostel bunk for $30 a night. 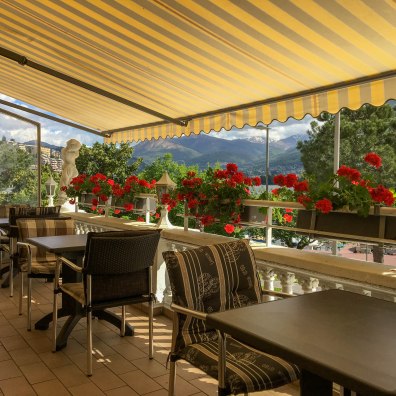 We essentially only had one full day to explore, so we first took a leisurely walk along the lake to Lugano centro.  Walking uphill through the centro, we checked out the Cathedral of San Lorenzo.  In addition to a really cool 3D painted apse inside, you can get a nice view of the town and surrounding mountains in front of the cathedral. 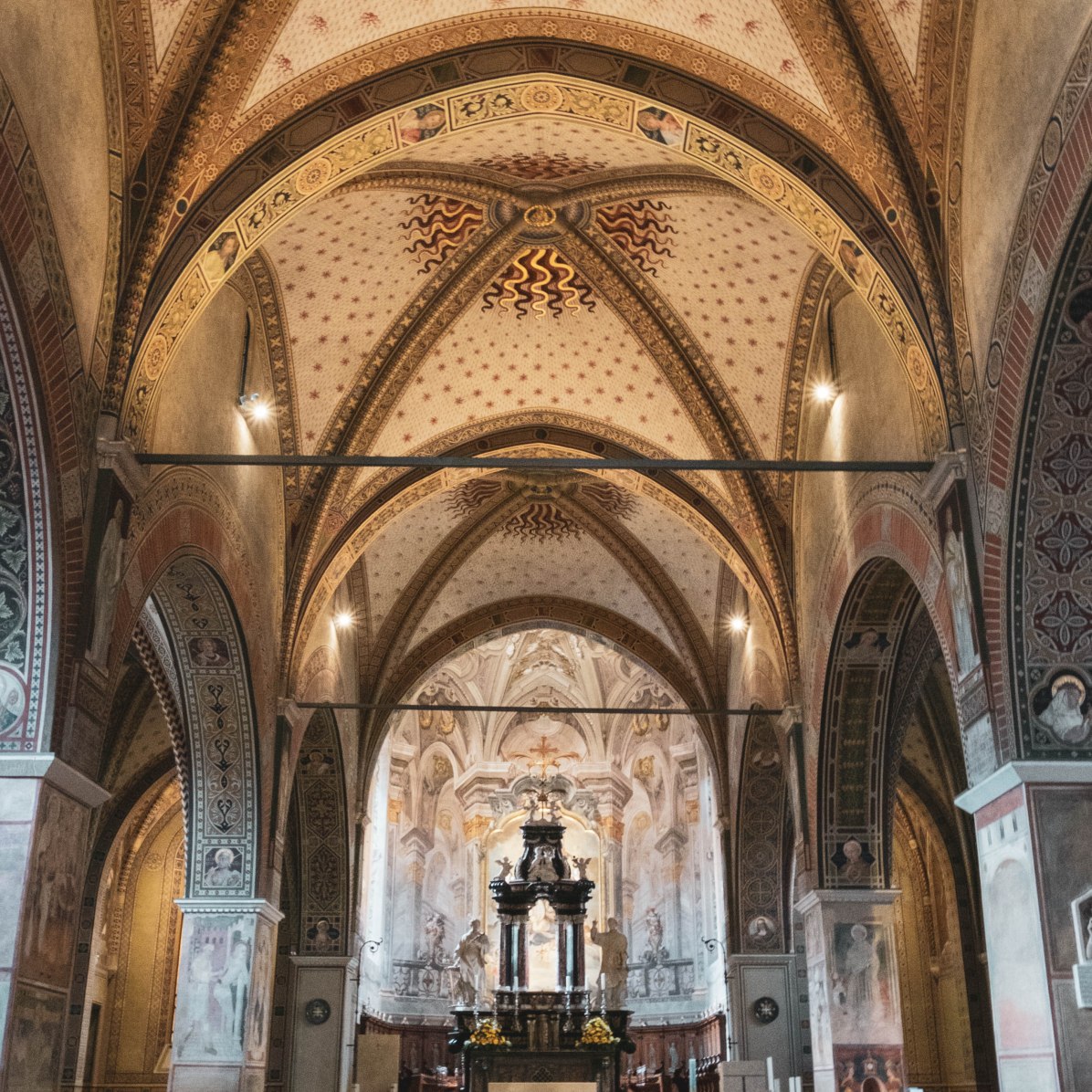 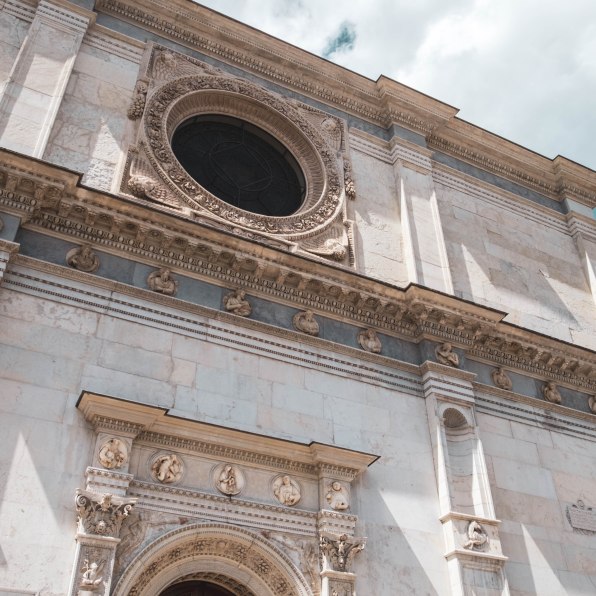 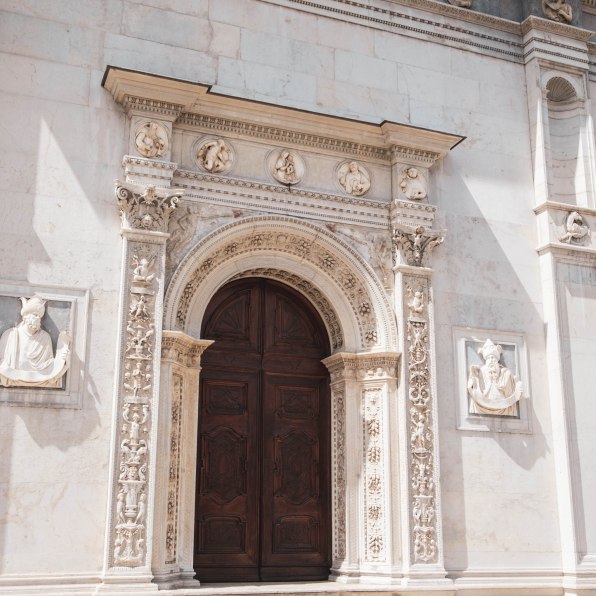 Next, we walked to the bottom of the Monte Brè funicular.  It was first opened in 1908 and takes you up 629 meters in about 10 minutes.  It runs on a strict timetable, and although you can get a discount with the Ticino Ticket, they take cash only for the tickets.  As we learned the hard way, the nearest ATM is about a 20 minute walk away, or down and back up 100 meters worth of steps 😵

At the top, we had a nice lunch at Osteria Funiculare with an AMAZING view.  Monte Brè is reputedly Switzerland’s sunniest spot, and we lucked out because it was pouring rain the night before and that day’s forecast was partly cloudy with a chance of rain.

After we got back down into town, we grabbed some gelato because it’s absolutely necessary to, and then we wandered around the LAC, or Lugano Arte e Cultura, the art and culture museum by the lake.  Finally, we had a nice long dinner catching up over pizza and pasta.

There were some things we didn’t have time to do, but have on our list to do next time.