In June, I met up with a friend that I hadn’t seen for 7 years in Copenhagen.  She’s from Sydney and we first met in Austin, but now she lives in London.  Since we’re on the same continent, it was super cool to catch up in a new place.

We got in after work, and took a train from the airport, past the center, and to our Airbnb in the Nørrebro neighborhood.  All of Copenhagen is hip and trendy, but Nørrebro is known to be more of a creative, multicultural, and young student area with loads of cute shops, cozy coffee shops, and late-night bars.  Because we got in a little late, most of the restaurant kitchens were already closed, but we ended up finding a Turkish place for dinner give each other the CliffsNotes on what we’ve been up to the last 7 years.  It was during Ramadan, so the restaurant was pretty lively as many families were having iftar, breaking their fast and having a great time.  Afterwards, we grabbed a bottle of wine from a corner store and had a grand ole time staying in and watching Ali Wong: Hard Knock Wife.

Bikes as far as the eye can see 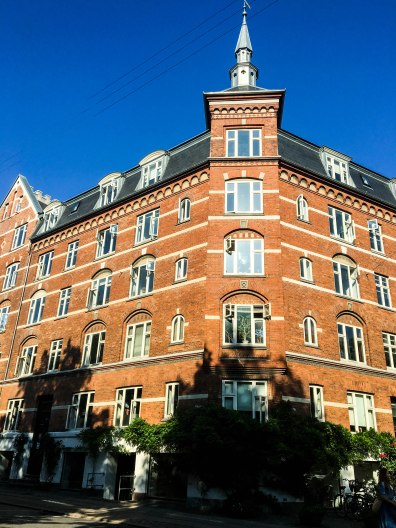 It was one of the sunniest and warmest Mays on record for Denmark, and we definitely felt it.  We slept with the patio door and windows wide open, and I still woke up sweaty  and cranky with the sunlight barging in at 4:30 am.  A cold shower and a strong coffee from the Coffee Collective was the cure.

We didn’t have much of an itinerary, so we just walked through the lovely neighborhoods to the center.  Around the iconic Nyhavn canal, it can get pretty crowded and touristy, especially on nice days.  It was so warm that people were walking and cycling around with just a swimsuit on, which reminded me of Austin summers. 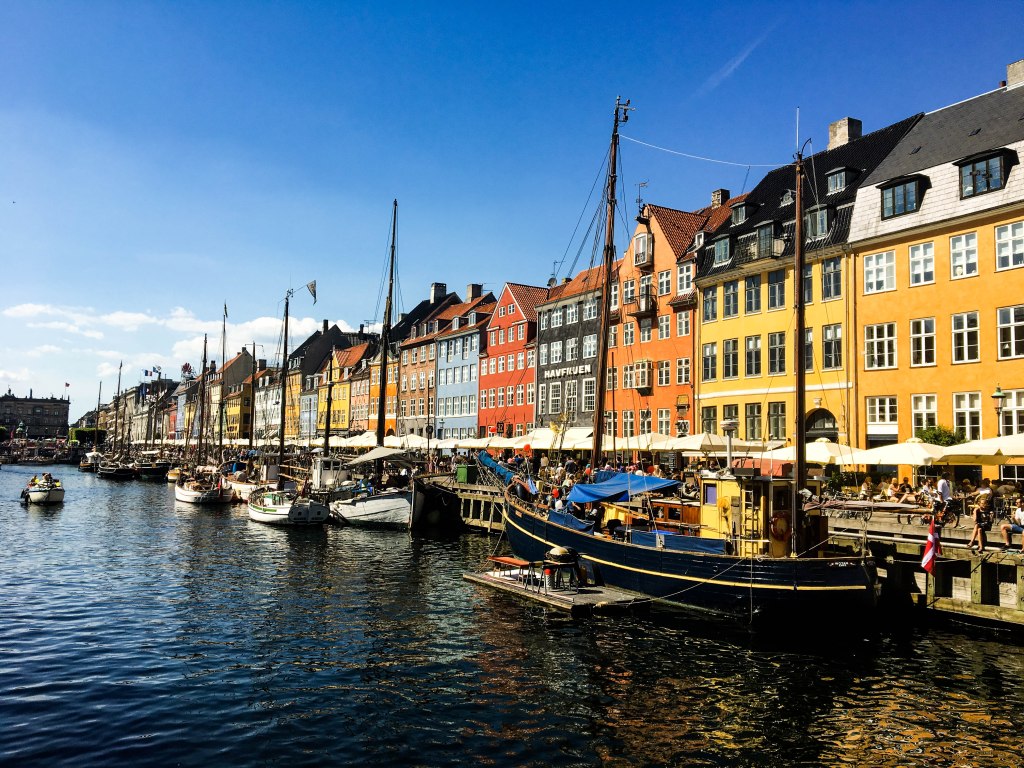 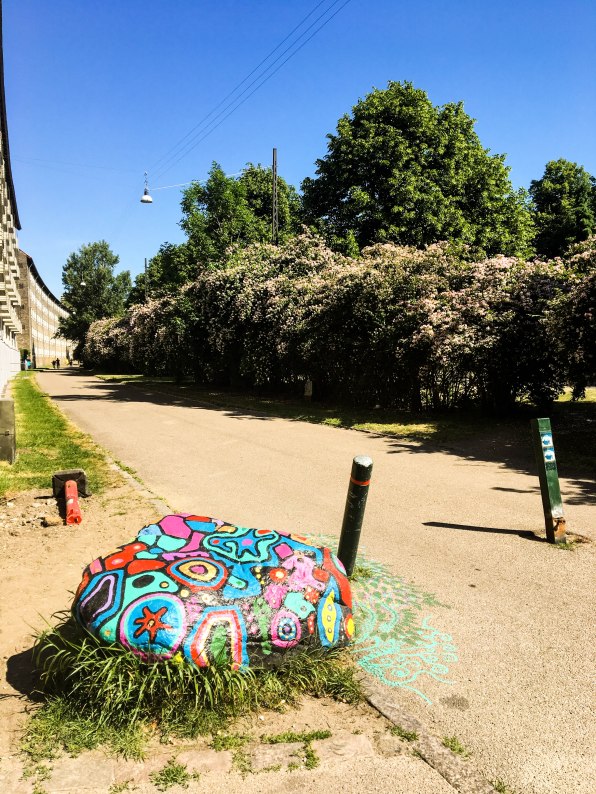 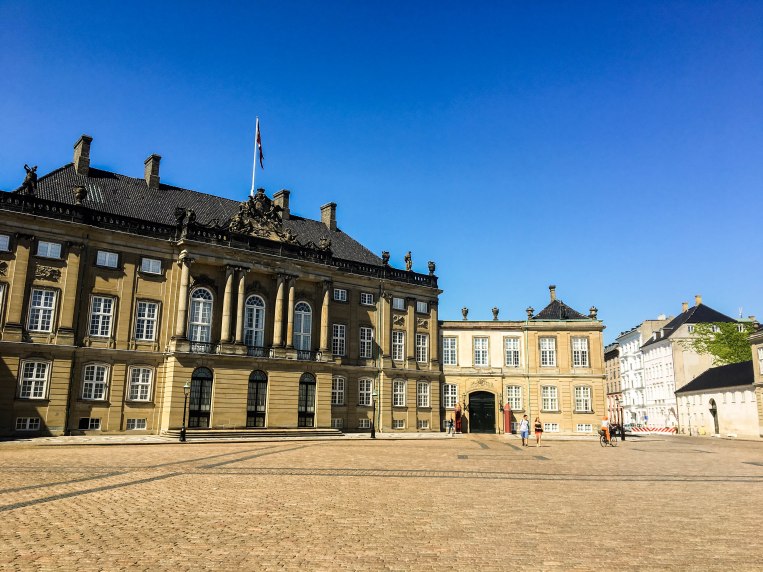 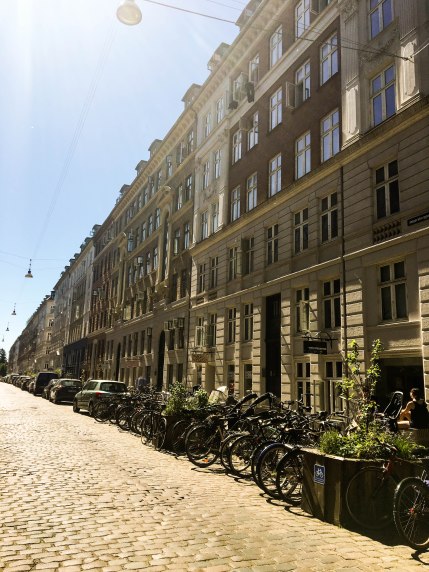 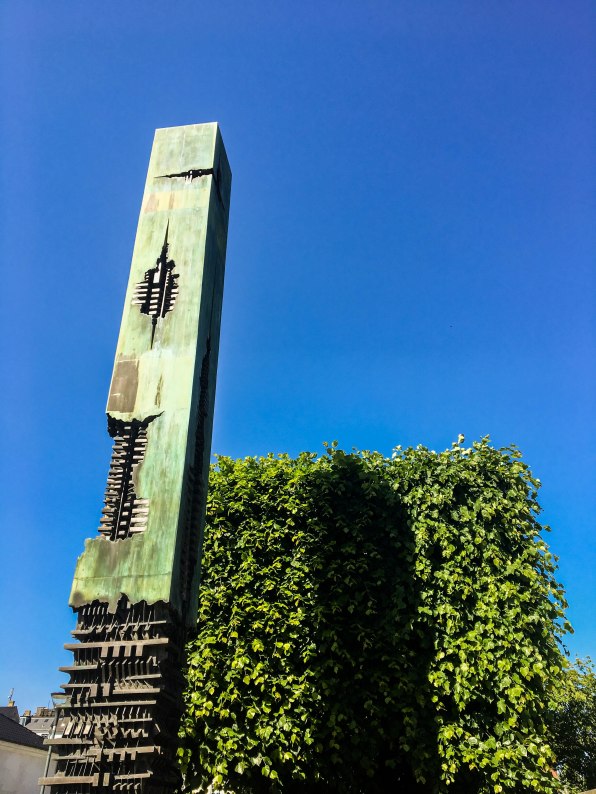 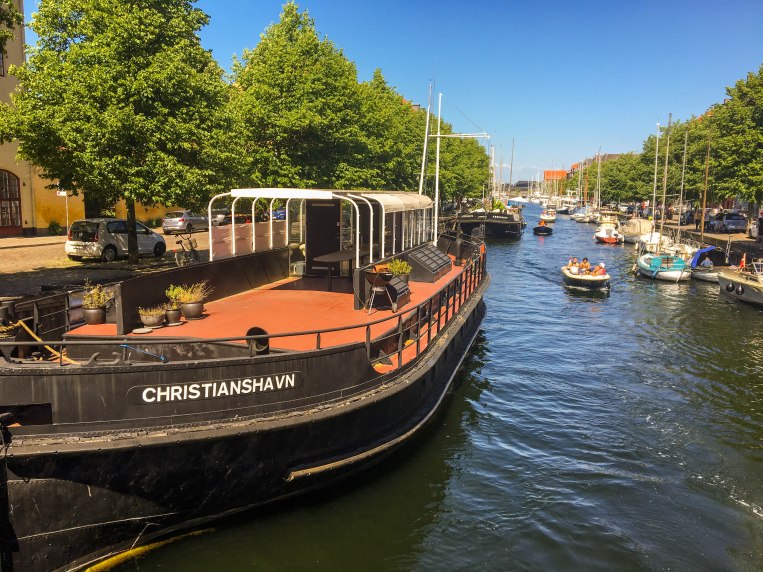 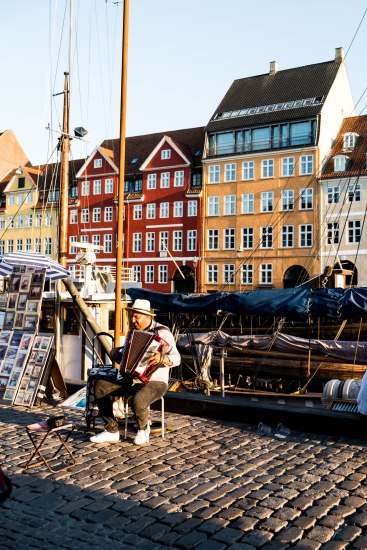 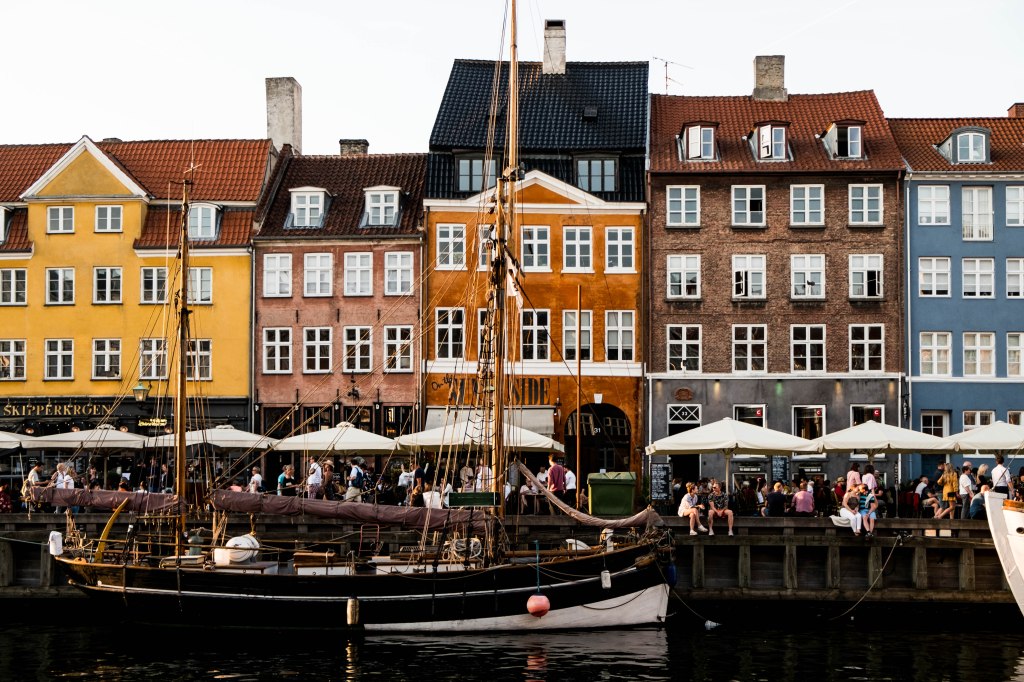 We had a nice dinner at a colorful Latin American restaurant called Llama (reserve a table in advance), and then went back to the canals for a late sunset.  Finally, we checked out an amazing cocktail bar and then got on a rental bike home (but not without a small incident!). 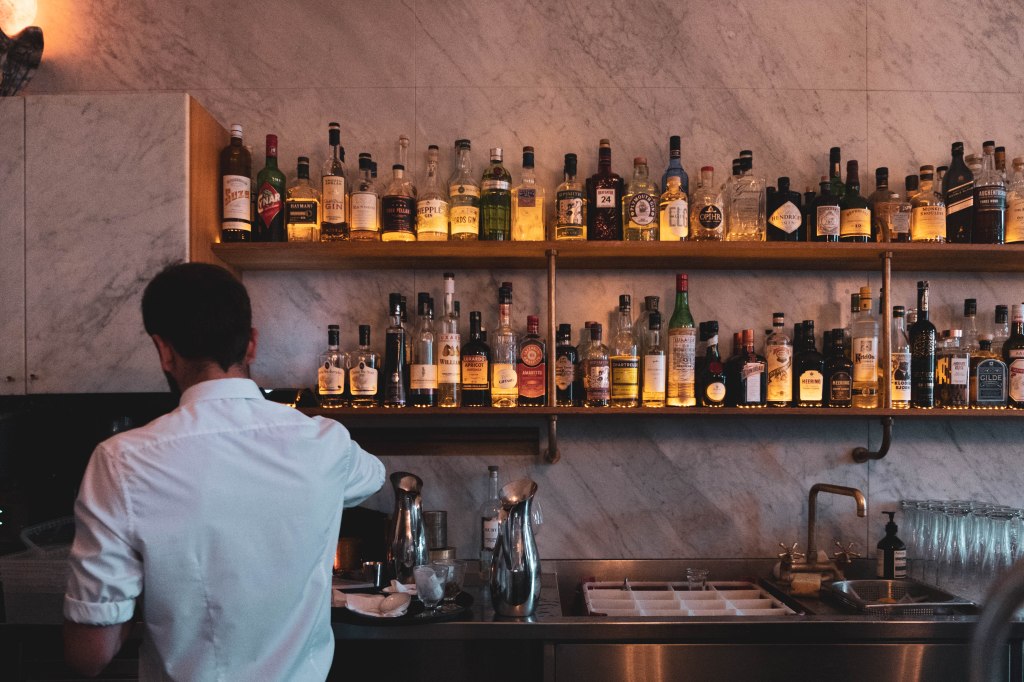 After another sun blaring in bright and early morning, we eased out of the Airbnb and saw the streets around us covered in flea market stands.  We biked over to Frederiksberg, saw more flea markets, and then had brunch at Mad & Kaffe in Vesterbro after a short wait outside. 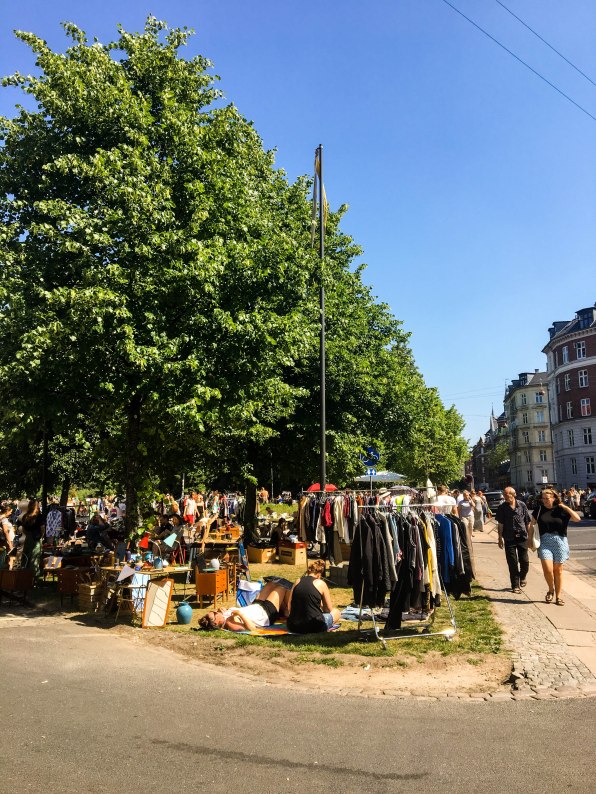 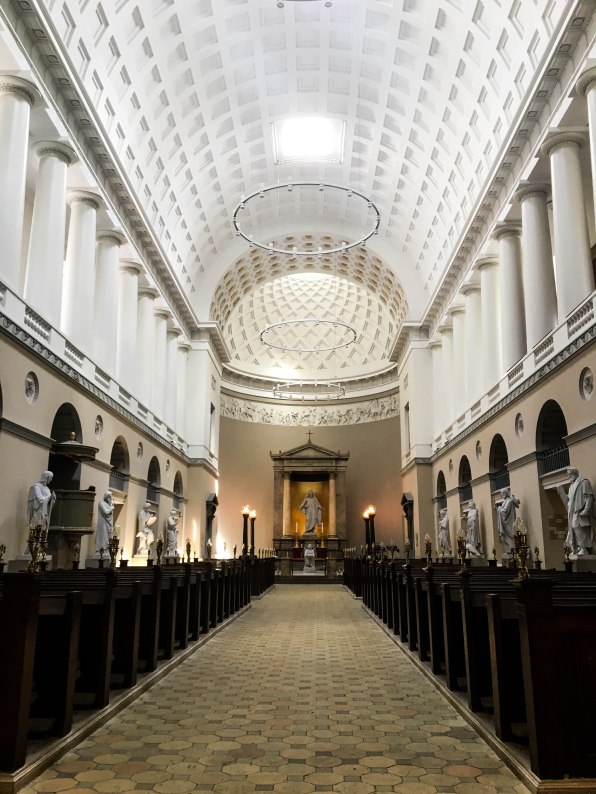 Next we checked out Tivoli Gardens, the second oldest operating amusement park in the world.  It has a very unique, decorative, steam-punk, fairytale type of style that was so enchanting.  Overall it was cool to see, but on the expensive side for both entrance and for rides (well, most of Denmark feels expensive).

Finally, after walking around some more, we had one of Democratic Coffee’s famed almond croissants and then dinner at Stefanos Pizzabar before having to part ways (but not for another 7 years!).  My friend flew out, but as I wasn’t leaving until Monday morning, I grabbed a beer from Mikkeller & Friends.  Copenhagen had already reminded me a lot of Austin, and so a little homesick, I sprung for the really expensive Jester King they had on special (it was $21.40 😭). 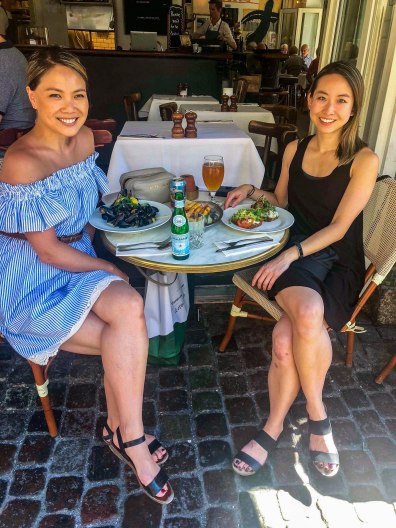 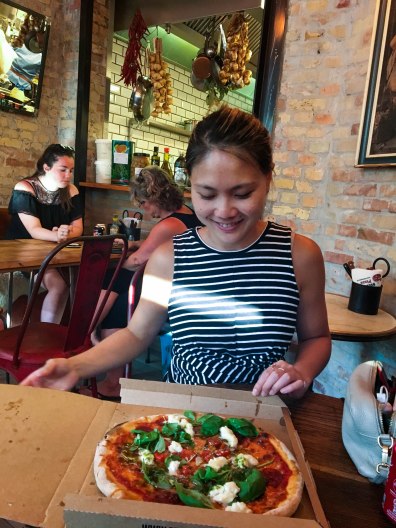 One thought on “Denmark – 48 Hours in Copenhagen”