Last week, it snowed for the first time this season in Luxembourg…  So now I’m writing about my summer beach vacation 😂

A bunch of us living in Luxembourg took a friends holiday in June to Chania, Greece, which is on the western end of Crete.  Crete is the largest island in Greece, and also where you can find the Minotaur and Mt. Ida, the birthplace of Zeus.

We were staying in an Airbnb in Kissamos, about a 50 minute drive from the Chania Airport.  Note, if you don’t have an EU driver’s license, you’ll need an international driving permit to rent a car in Greece.  We got in pretty late in the evening, but found a nice dinner spot by the beach with a really warm and friendly owner, who introduced us to the local drink, raki.

After an ambling breakfast, we drove an hour to Elafonisi Beach in the southwest corner of the island.  It’s by a super scenic lagoon with shallow, turquoise waters, and white & pink sand.  Although it was a bit windy, we walked across a sand bar to the Elafonisi island and hiked to a chapel at the end of it called the Church Agia Irini.  After we got back, we had dinner at Fish Tavern in Kissamos. 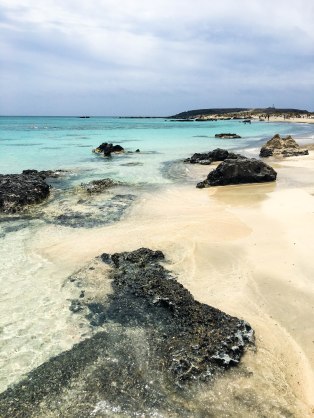 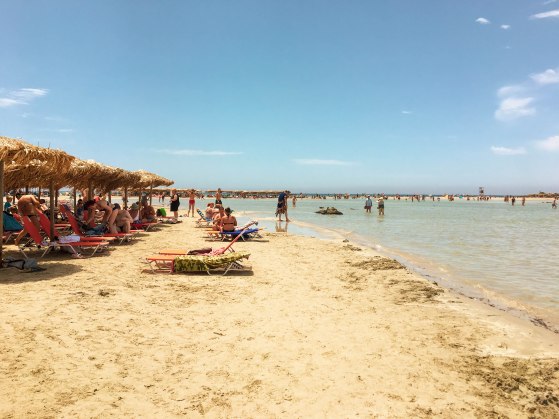 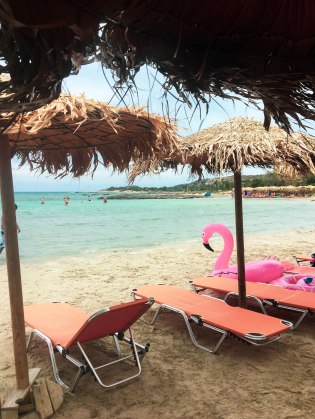 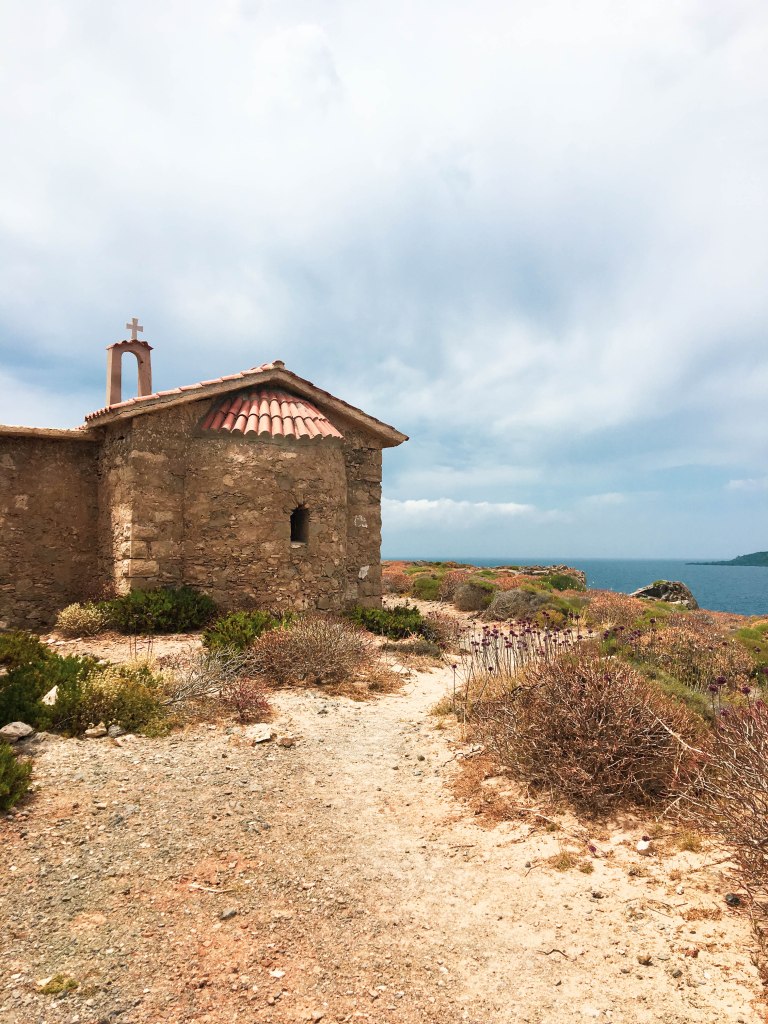 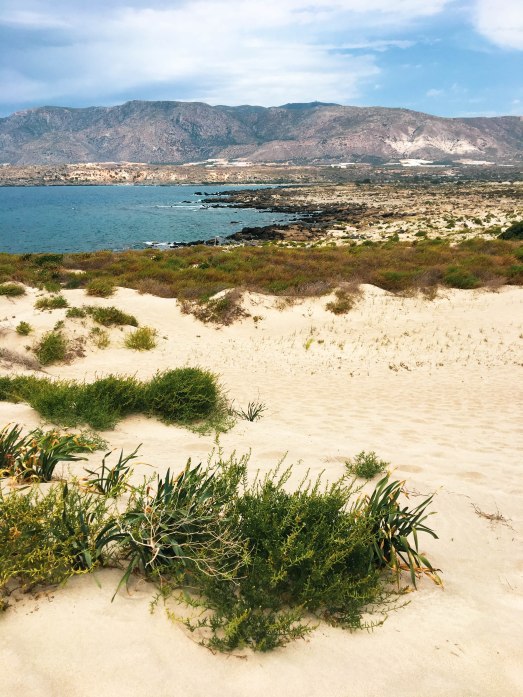 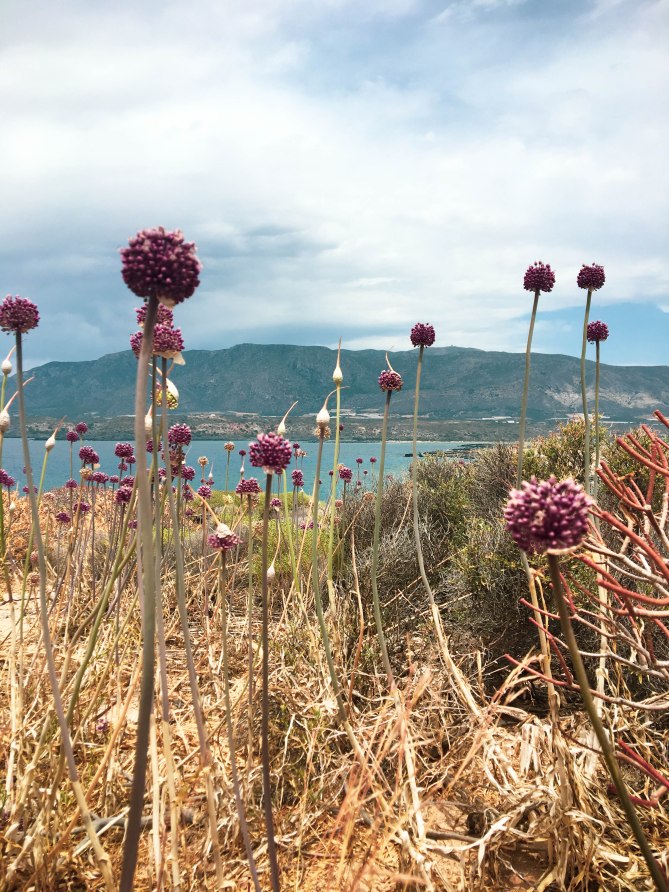 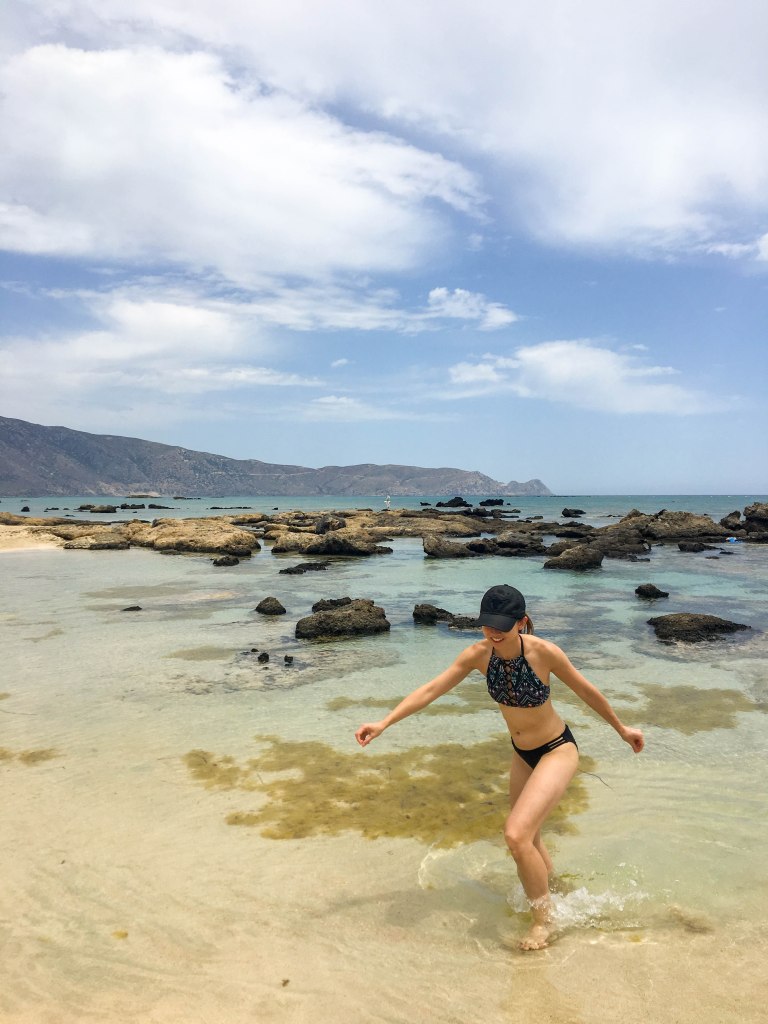 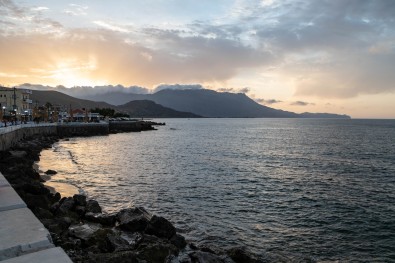 The next day, the girls split off and went to Balos Beach in the northwest corner of the island, and the guys and I went to Samaria Gorge National Park for a quick hike through the gorge.  It was a pretty elevated and windy drive to get there, and poor Nico was dying because the night before, he had too much Cretan raki trying to keep up with a 23 year old.  It was a leisurely (but warm) walk through the gorge, and we even spotted a kri-kri.  It’s a small wild goat, and there are estimated to be only 2,000 on the island.

In the evening, we rejoined the rest of the group and drove out to Chania for dinner by the sea and then drinks at a couple different cocktail bars. 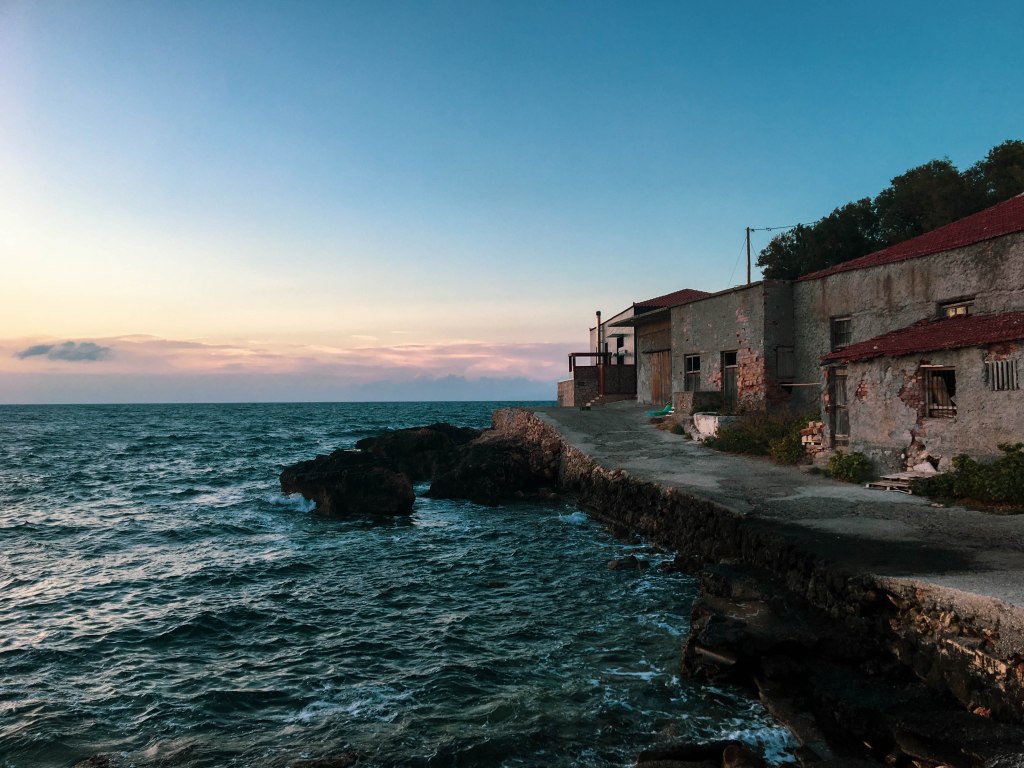 On our last day, a couple of us went for a quick beach stop at Falassarna.  It’s a gorgeous, big, wide beach, but it was super windy that morning.  The waves were a little rough, so the lifeguards kept busy blowing their whistles at people to stay closer to shore.  I got tossed around a bit and had sand coming out of my hair the rest of the day 🙂 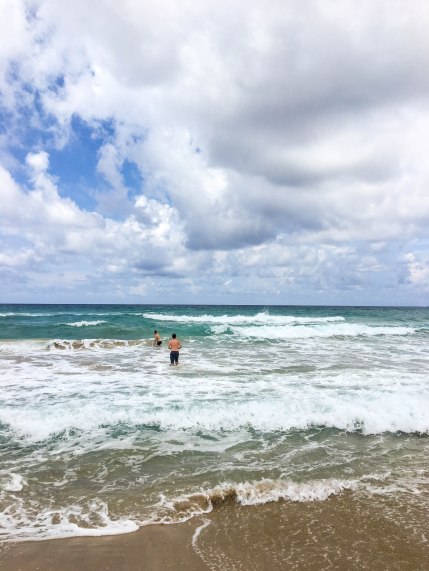 The rest of the afternoon, we spent watching the World Cup, and then wandering around Chania Old Town and Venetian Port.  The winding alleyways are full of little Mediterranean shops and colorful restaurants.  Here and there, you may even run across archaeological excavations of former buildings.  The restaurant where we had dinner was built in 1400 and used to be a Turkish bathhouse. 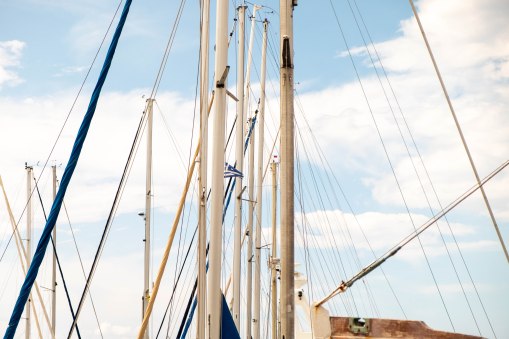 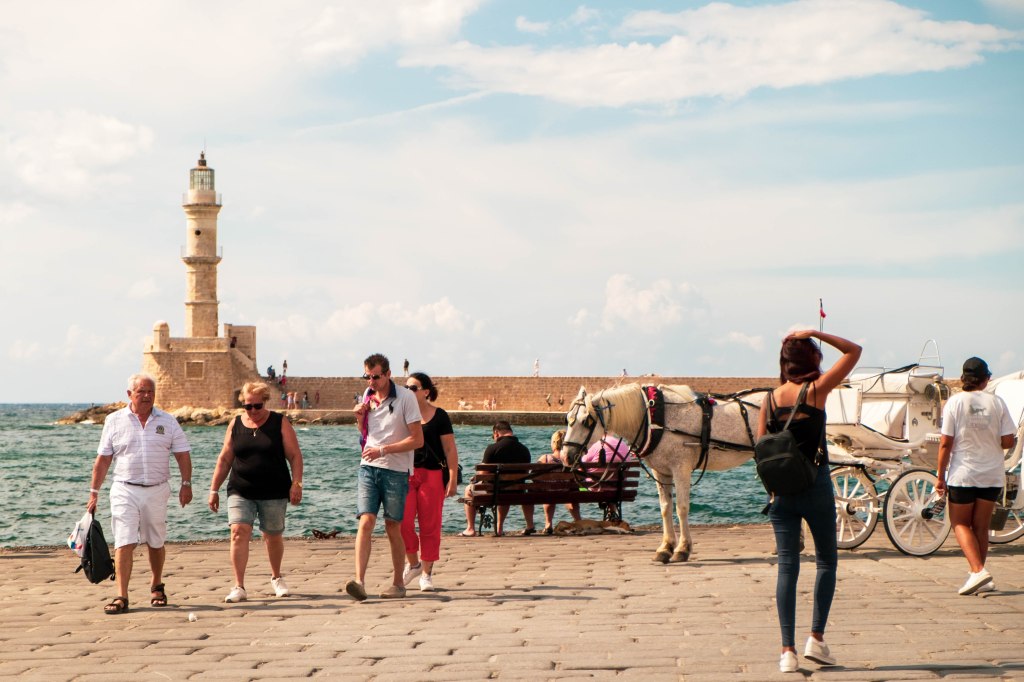 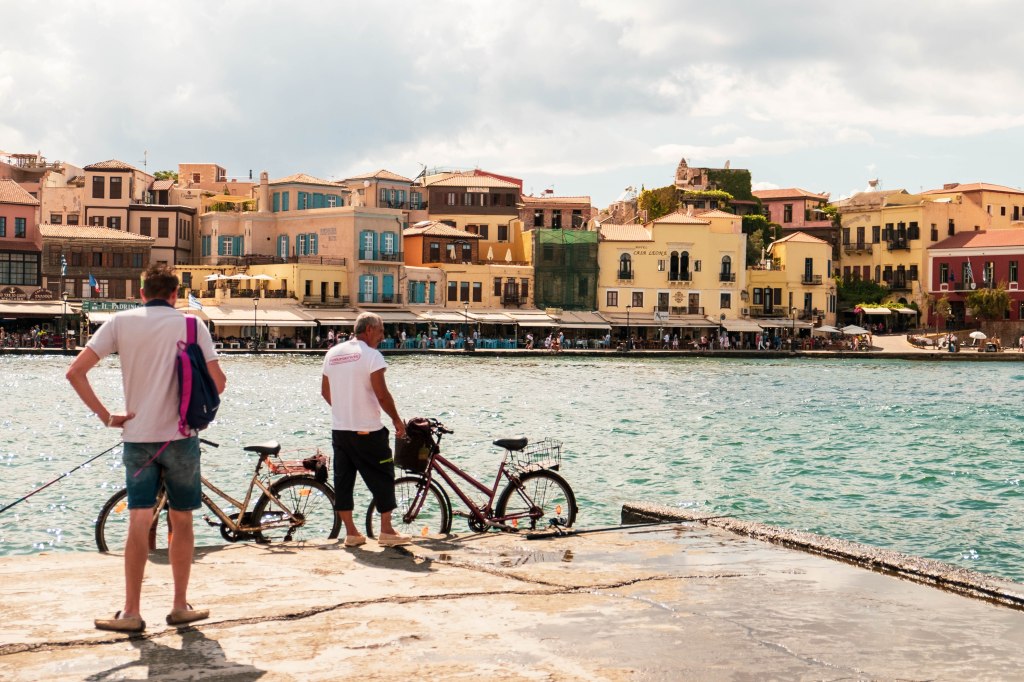