Let’s just say it’s not always the easiest to get from Luxembourg to Texas.  I went back in August for a close friend’s wedding and to see my family.  The flights I checked were either ludicrously priced or involved flying from somewhere other than Luxembourg.  Eventually I settled on a €370 one way flight from Brussels to Dallas.  The only catch was that it involved a 20 hour layover in Reykjavik via budget airline, WOW Air, but I thought, why not, I’ll get to cross another country off my list 😊

One day is more than enough to see Reykjavik, but this stopover has given me an urge to come right back and see the rest of this beautiful wild country.  I didn’t do any day trips to the Blue Lagoon or any other typical tourist spots, but opted to wander around the town instead.

To get from Keflavik Airport to Reykjavik takes 45 minutes by car or slightly longer by shuttle, so keep that in mind if you’re planning on doing a long layover in Reykjavik.  I bought a round trip bus ticket with Airport Direct which departs every hour, and I paid extra to be dropped off closer to the city center and my hostel.  Other options are Flybus, Gray Line, public transport bus 55, or taxi.  The public bus is the cheapest option, but also takes the longest.  Taxis will run you about €200, so unless you’re willing to pay to save a bit of time, I would avoid taxis at all costs.

The view on the ride in is stark and barren, but inspiring all the same.  The gray sky hid the distant mountains, random rock statues appeared along the road, and I didn’t see any trees until we got closer to the towns.  I never quite understood the atmospheric music by Icelandic artists until I got a taste of this landscape. 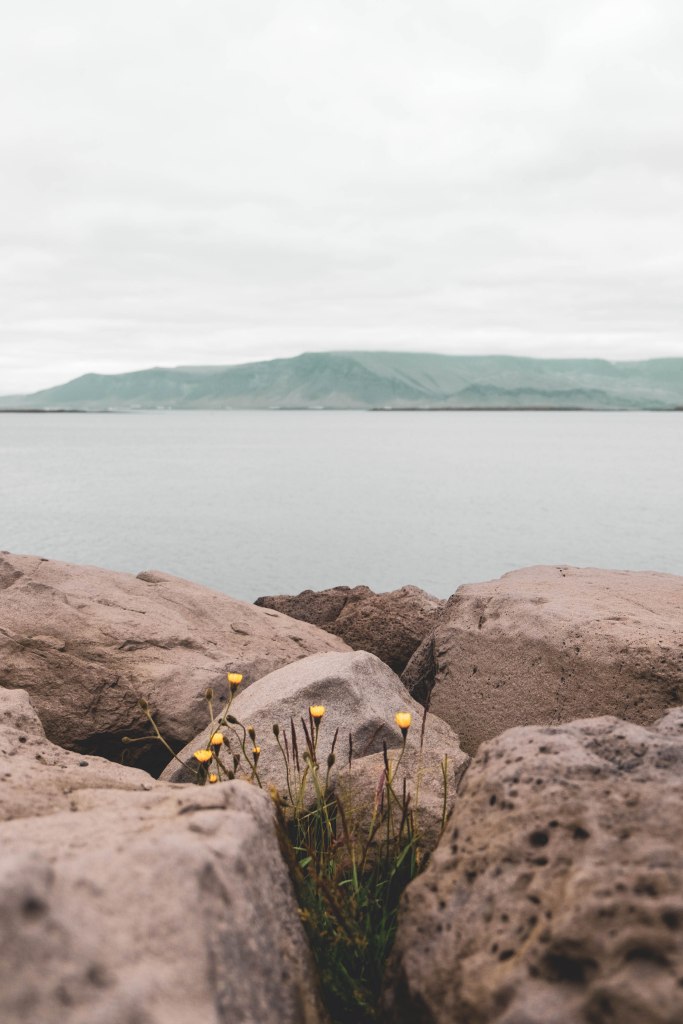 I stayed at the Loft HI Hostel for $60 USD for one night.  I picked a hostel that was smack dab in the center of the small and compact town.  Although it was August, it still got down to 45F (7C) at night, so among all the shorts and tanks that I had packed for Texas, was also a down jacket that I definitely needed for Iceland.  I took a quick loop around the center and grabbed a beer at Micro Bar where I met another guy from Dallas who had been camper-van-ing around Iceland for the past week.  After a couple beers, we went searching for an Icelandic hot dog, which apparently is a thing that you must try. 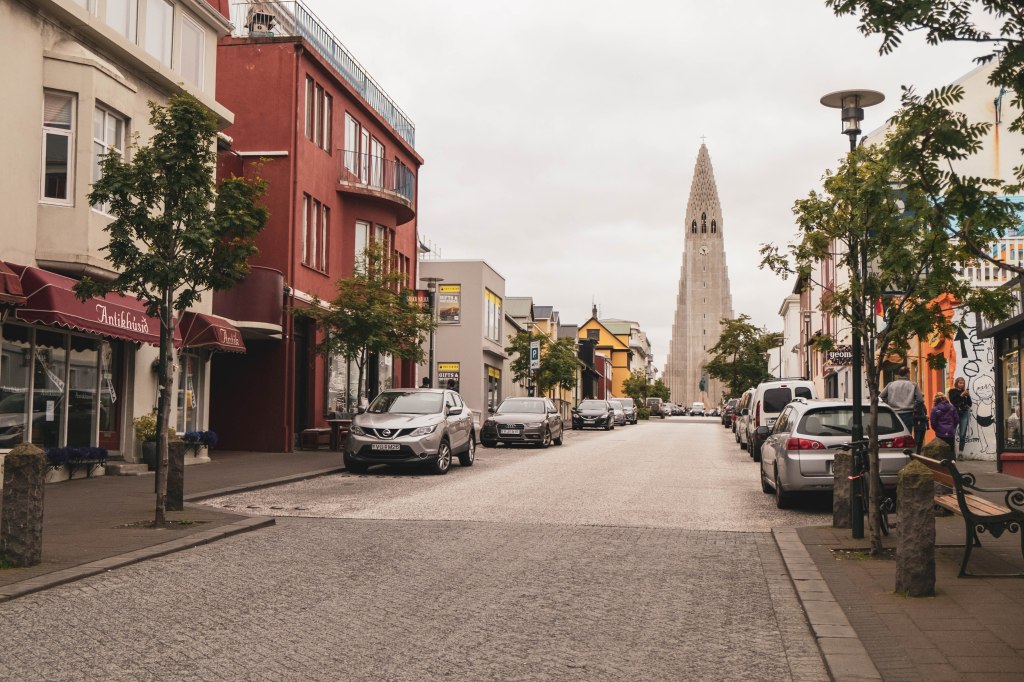 The next morning, I had breakfast across the street at Prikið, which touts being the oldest coffee house in Iceland.  In addition to having a really warm and welcoming staff, they also have live music and entertainment in the evenings.  I met another solo traveler over brunch who had just landed from Philadelphia, and we decided to wander around the rest of the day together. 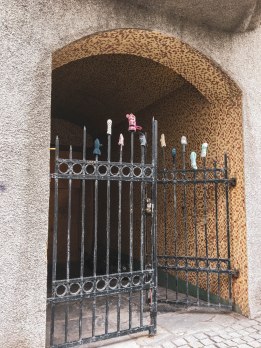 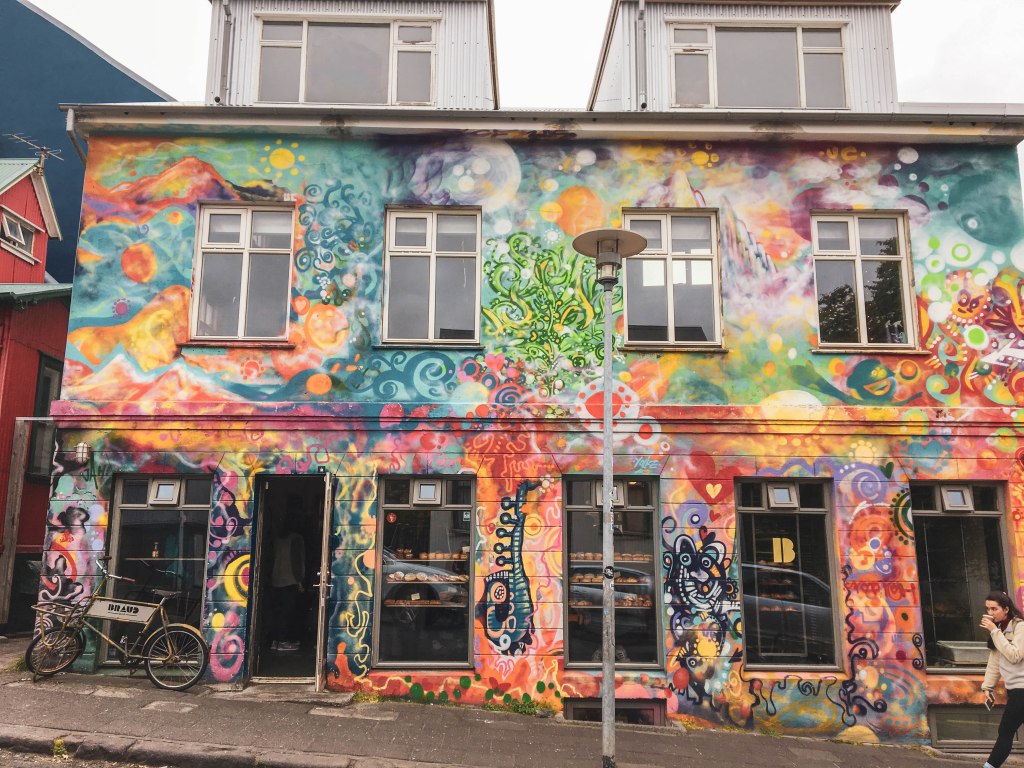 We walked around to the iconic Sun Voyager, the Harpa Concert Hall, and then over to the old harbor where we grabbed a nice coffee from Reykjavík Röst.  Next, we went south to the Hallgrimskirkja Cathedral.  It’s unlike any other cathedral that I’ve seen in Europe, and the organist was practicing while we were there, which made it feel even more ethereal. 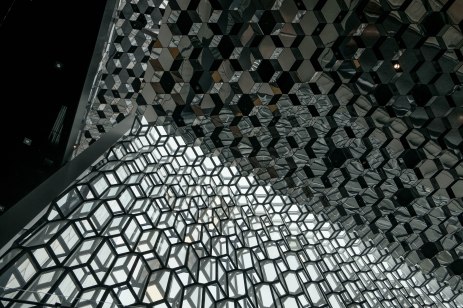 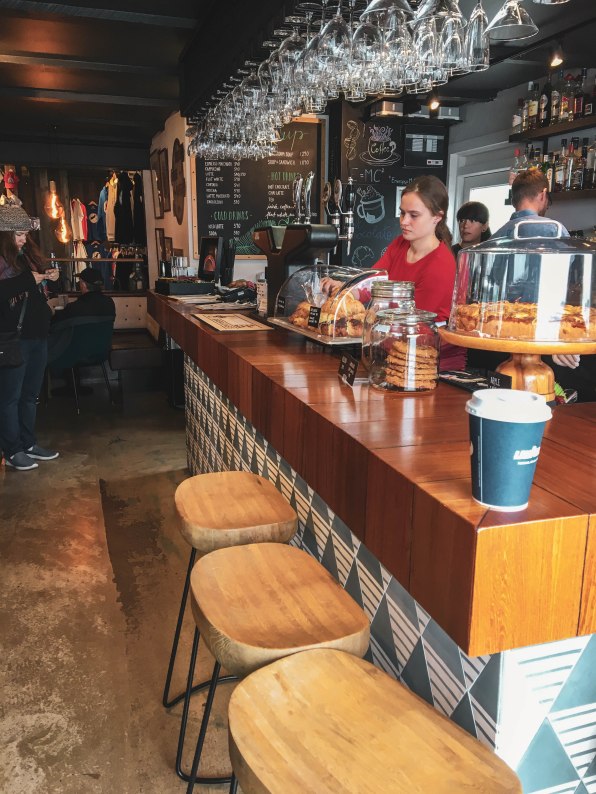 By this time, I still had another 3 hours before I needed to catch my bus, so we ambled through the Hljómskálagarður Park to the Norræna húsið Nordic Culture Center, then back to the center to have lunch at Svarta Kaffið.  Their specialty is this amazing, piping hot bread bowl soup, of which, you can choose from one of two options: vegetarian or non-vegetarian.  Feeling full and ready for my 8.5 hour flight, I ended up having to jog to my bus stop to make it on time because I am terrible at time management.  This taster of Iceland has piqued my interest, and I’ll need at least a week to explore this country the next time I visit. 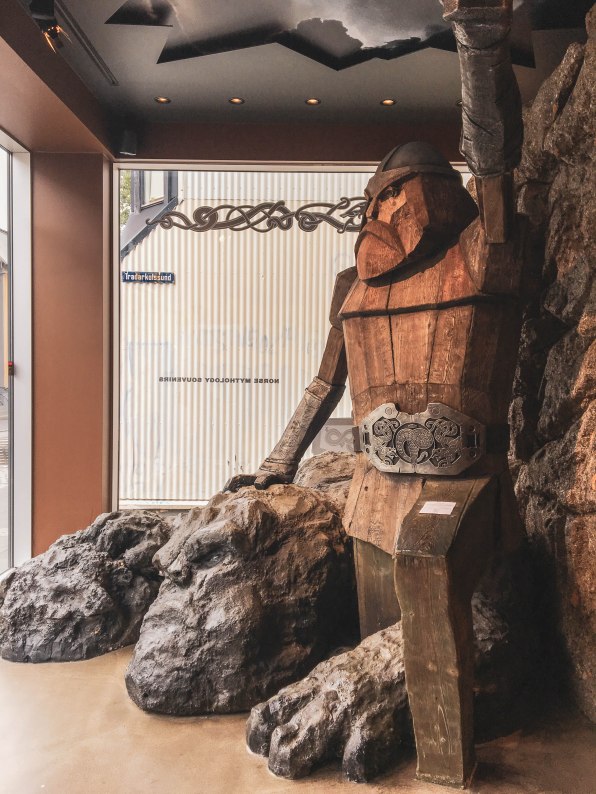 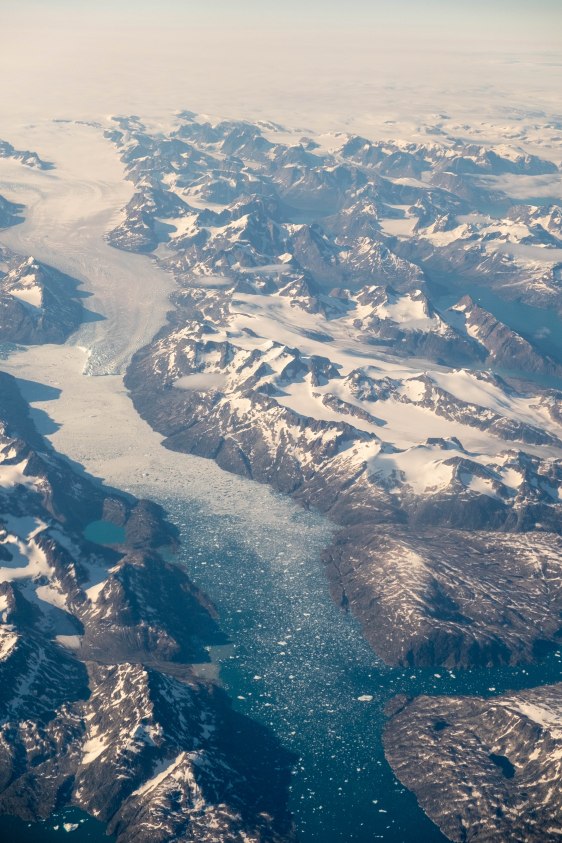 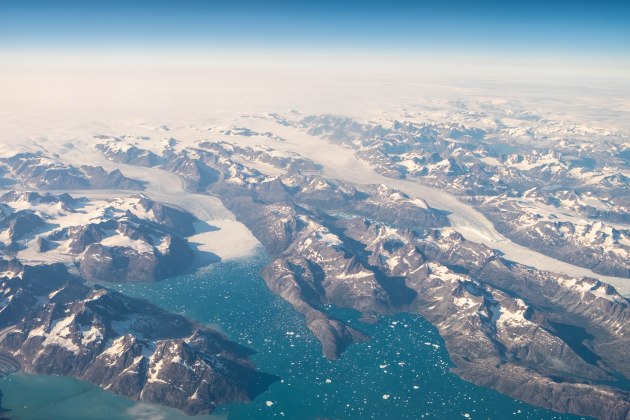